Sometimes it can be hard to keep track of new Steam releases when under fire from all the $3.74 and $7.49. Here’s all the most interesting-looking games released from November 26-December 2, during Steam’s 2014 Autumn Sale.

Complex RPG-ey multiplayer board game based on The Witcher. Steam reviews : 95% positive.

Manipulate the global economy to become the richest banker in the world. Steam reviews: 0% positive, but there’s only one review. 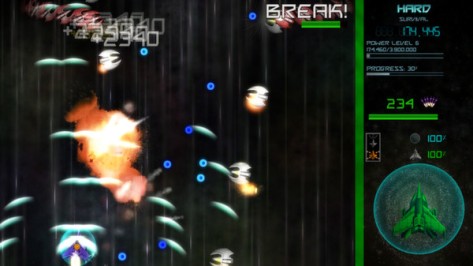 Solve puzzles and defend yourself with “magic skills” using the Oculus Rift. Steam reviews: None.