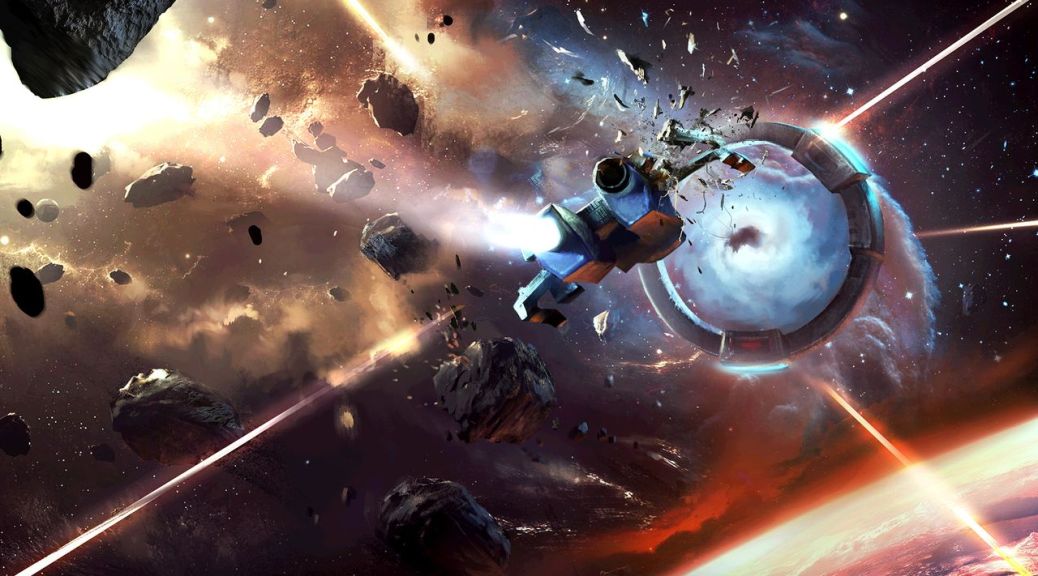 In the game – set for release on PC, Mac, and iPad –  players will control and grow federations as they move through the universe. Along the way, they’ll encounter turn-based combat scenarios, and collect pieces of futuristic technology to further grow their federations and customize their ships. Apparently, the game is to have inter-connectivity with Civilization: Beyond Earth but 2K hasn’t said exactly what that means yet.

The game is set for release sometime early this year, presumably near the end of Q4. You can watch the trailer below:

My Thoughts: It seems that Sid Meier is not quite ready to let space go yet, even considering the lukewarm reception his previous space game received. But who knows? Maybe this inter-connectivity will make Beyond Earth a better experience. At this stage, all we can do is hope. Still no word on Space Gandhi, either.