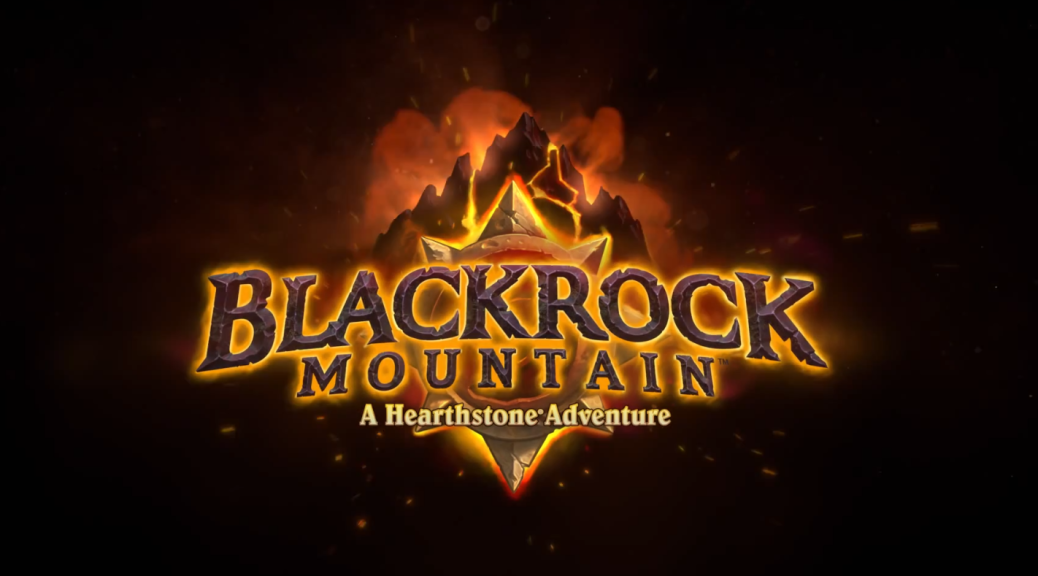 Hearthstone has been a huge success, breaking into the TCG (Trading Card Game) scene as an accessible and fun experience. Leave it to Blizzard though to constantly add content and adventures for you to partake in. Now, adventure into Blackrock Mountain.

Blackrock Mountain adds 31 new cards, 17 bosses and a new board to play on. The Blackrock Mountain will take you through Blackrock Depths as the first step, an iconic dungeon from the World of Warcraft. This is part of the big appeal of Hearthstone which is riding on the massive amount of content that the Warcraft lore has to offer. A new wing will be unlocked each week and upon completing each wing, players will be awarded with a new legendary card.

New class challenges and a Heroic Mode for the adventure will also be added.

It would seem that the plan with many of the new card additions is to change the meta in some substantial way, although only a handful of cards have been revealed thus far. Three new card back designs have been revealed, one of which is a a pre-order bonus. You can get each wing for 700 gold of $6.99 or all wings for $24.99.

One thought on “Adventure Into Blackrock Mountain In Hearthstone”