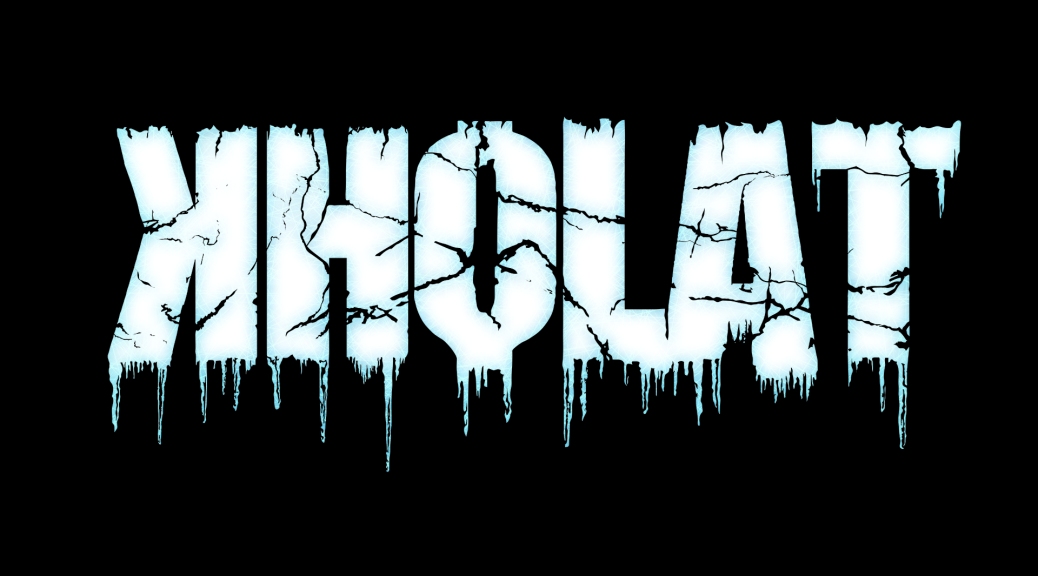 The past few years has seen a rise in “walking simulator” exploration games. Personally, I haven’t minded them much, a handful of them conveying meaningful stories without doing all that much in the way of gameplay. KHOLAT changes that formula up a bit, but not enough.

KHOLAT is a game that peaked my interest once information was released on it simply because it took on a subject a lot of media doesn’t touch and one that had never been touched by a game. I’m referring to the Dyatlov Pass incident, which you can read all about on the Wikipedia page. In short, as it also gives an idea of what the story the game takes on, the Dyatlov Pass incident happened back in 1959, when ten hikers decided to ski across the northern Urals. Their trip was cut short, resulting in the death of nine of the hikers. Where the mystery lies is in how they died, the conclusion by local authorities being that “an unknown, compelling force” had lead to their end.

The story in KHOLAT follows this very closely and attempts to give more detail on what killed them. Not much else can be said without spoiling anything. The gameplay revolves around you exploring an interpretation of the Dyatlov Pass and discovering pages that are either journal entries or letters sent by the entity that is trying to prevent you from finding these pages. The pages that will advance the story and lead you to completion are marked on map that is provided at the start and are placed in some of the games larger set pieces. There is no combat, and movement is incredibly restricted. You’re limited to walking around and a short sprint, as well as being able to zoom in on certain objects. There is no way to protect yourself besides running away.

And this is where I think the largest issue in the game lies. I’m not one to criticize games for lacking gameplay and focusing on telling a story. However, the previously mentioned entity is more annoying than he feels to be a threat. When it is moving around, he is barely visible outside of the bright orange footprints it leaves in the snow which can often be obscured by bushes or rocks. The only other indication that you’re given that he’s around now is a loud noise, and another one to bring attention to the fact that he’s no longer around. It itself isn’t the issue, but, the fact that the entity can kill you is the issue. Had this been something that happened once in a while it wouldn’t be nearly as bad and it would have been much more scary. Once you’re aware it’s in the area you’re encouraged to use your sprint to get out of the area it is in, which detracts from the main experience. The exploration.

When playing a game that’s focused on exploration, I want to take the time to look at every detail in the environment around me, and KHOLAT is an incredibly pretty game. The environment in a lot of cases isn’t the most interesting, but I can forgive it due to the story and location it’s pursuing and the fact the game is so goddamn beautiful. This is one of the first games that has been released to a mass market and takes advantage of the Unreal Engine 4 and it really shows. Textures look clean and believable despite being based almost entirely around rock and snow. Anti-aliasing is handled incredibly well and everything looks smooth and lighting and shadows help create the eerie setting. There was hardly a moment throughout my playthrough where I wasn’t impressed with the visuals. 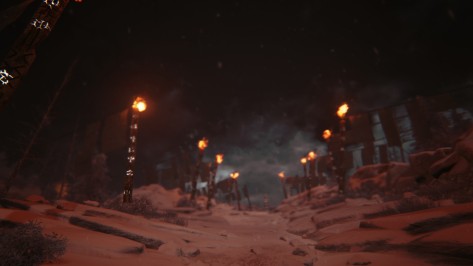 Accompanied by the impressive visuals is an incredibly nice soundtrack and passable voice acting outside of the wonderful Sean Bean narrating major plot points. But while I, for the most part, enjoyed my time with the game, I couldn’t recommend it at the $20 price tag unless this is something that you absolutely must experience. If it were half the price, I’d have a much easier time telling you to give it a go. KHOLAT isn’t bad, but for the 3-5 hour experience that you’ll  have with it the asking price is a bit much.

KHOLAT can be purchased on Steam or in some retailers depending on territory.

Ethics Disclosure: The reviewer was provided a Steam key by the games publisher, IMGN.PRO.